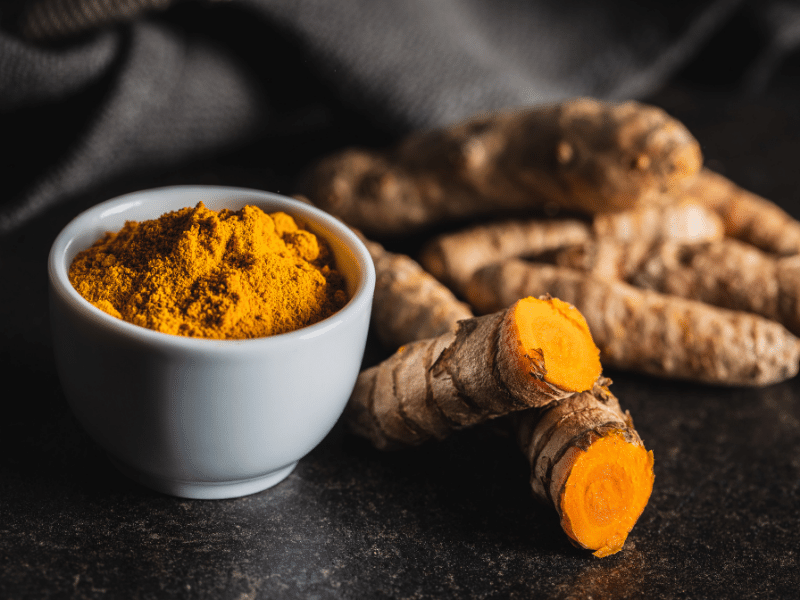 Turmeric might be one of the most common spices in your spice rack, but many people don’t know all of the ways it can make their lives better! This healing herb has been used in cultures worldwide for thousands of years and can do everything from relieving pain to boosting the immune system to protecting skin against damage from the sun. With such incredible benefits, here are 10 surprising ways turmeric can benefit your life today!

Turmeric contains a compound called curcumin, the main ingredient in anti-inflammatory benefits. Curcumin has been found to help reduce pain and swelling associated with arthritis, while also helping to reduce some symptoms of chronic inflammatory conditions such as Crohn’s disease and ulcerative colitis. It can also be used to relieve muscle soreness after exercise.

A common misconception about turmeric is that it can only be used as a spice. In reality, it has been shown to be highly beneficial for health and wellness. One specific benefit of turmeric is its ability to fight cancer cells. Studies have found that curcumin, the active ingredient in turmeric, can help slow down tumor growth, inhibit the development of cancerous cells and stop them from spreading.

Turmeric is well known as a spice, but it also has strong anti-inflammatory properties which can help with pain relief and wound healing. It has been used in Ayurvedic medicine for centuries to treat stomach ailments, arthritis, and other inflammatory conditions. Studies have shown that curcumin, the active ingredient in turmeric, may benefit people with IBS (irritable bowel syndrome) or Crohn’s disease because it inhibits the production of certain substances that promote inflammation.

A study published in Molecular Nutrition & Food Research found that curcumin, the active compound in turmeric, is able to protect against age-related eye disease. The researchers used an animal model and found that when they fed their test animals a high-fat diet, it caused them to develop eye damage. However, when the animals were supplemented with a curcumin supplement for three months before being put on a high-fat diet, they showed no signs of eye damage.

Turmeric contains a powerful antioxidant called curcumin, which has been found to improve memory and brain function. One study showed that people with Alzheimer’s disease who took turmeric extract three times a day for 18 months had improvements in their general cognitive function.

In another study, curcumin was shown to increase the number of connections between nerve cells, or synapses, in the brain. This led to improved mental processing and sensory perception.